Today marks the the first day of astronomical autumn/fall in the Northern Hemisphere. and spring in the southern hemisphere, when day and night are nearly equal. The equinox occurred at 13.30 PM UCT or 2.30 PM on UK time.

Today we have entered the zodiac air sign of Libra, and the Tarot card specifically associated with todays date is the Two of Swords, belonging to the first decan of Libra.

You will notice a striking similarity between this card and the Tarot’s Justice card, its major arcana counterpart.

The Two of Swords is blind like Justice. Wilfully blind, and for a purpose, either for tactical reasons, or because this decision simply cannot be rushed. Here, the wings serving as a blindfold denote the element of air, and impartiality, the use of cool, calm intellect brought to bear on a tricky situation.

If the card comes out upside down, then someone is being a refusenik. A decision must be taken but they are procrastinating.

The Two of Swords can describe a see-saw, and is reflecting what we all know, that internationally and domestically October looks like another tense month of watching, waiting, diplomatic stand-offs and tensions.

This is the UK government and the EU boxing clever, with talks approaching their final phase, and a deal to be agreed or not, and it is looking like not, with the Three of Swords coming up next on the calendar.

I cannot see that any contemporary Dr John Dee would have cast these dates, had there been that luxury of choice, though I myself, do not feel downcast.

This was always on the cards. Look back through the archives to see previous readings on the subject of Brexit and the future of the UK as envisioned in the Tarot.

Meanwhile the Coronavirus presents a continuing see-saw, and seems likely to do so till Pisces 2021. I have mentioned this before, some weeks back in a previous post.

Any new crises this month, if they occur, seem more likely to arise during the first ten days or so of October when we are in Three of Swords territory.

This is the card of equipoise and equilibrium, a balancing and weighing of forces and interests. On a mundane, specific, personal level, it may be anything but detached. Feelings may be running high but this is a situation where someone is still thinking. They have not yet arrived at an important decision, but have decided that such a decision needs to be made. Meanwhile, they are biding their time, saying little and possibly treading on eggshells.

The Two of Swords is difficult yet civilized, as that equipoise denotes. It may suggest a truce, a stand-off, a stalemate. More than once the Two of Swords alerted me to the fact that the client has recently been experiencing headaches, possibly migraines, and these may have been due to stress. Or they have been to see the optician, or have just scheduled a visit to see the optician.

Tarot can be literal like that. And rightly so, in painting the tapestry of real life. No, it isn’t always fun.

But the world keeps turning, and with it, the many wonders of the wheel of the seasons. 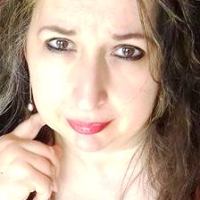 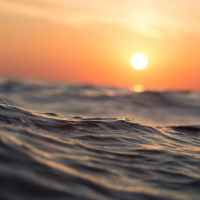 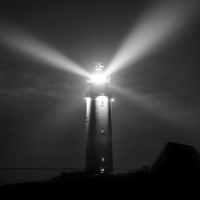 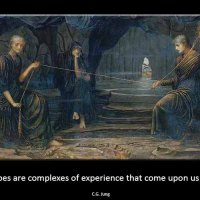 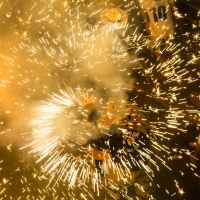 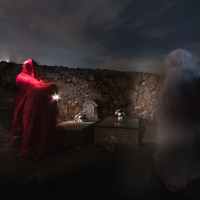 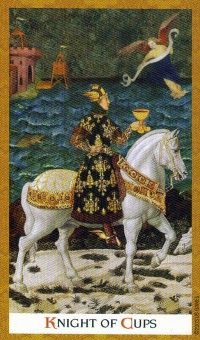